Long ago I was browsing the internet and stumbled upon some really gorgeous character designs. I immediately started drawing them. They were from a game called Amnesia, but I had little hope of playing it as it was Japanese only. I read route summaries and became a big fan of the game despite not having played it, and then it was announced for an English release! I was ecstatic. Needless to say, the game didn't disappoint. Ukyo is still my husbando.

MC not talking didn't bother me at all, it fit in with the amnesia theme and she does talk in the sequels. It gave room for Orion to exist and I found him a good addition to the game, making it feel quite unique. The overarching mystery of the game was well-executed, although you don't really learn much if anything in routes other than the final one. I liked the difference in tone between different routes and how the game was not afraid to get a bit dark, though in my opinion not to the degree that it got edgy. Toma is awful and we don't speak about him, but other than that I liked all the boys. I found the differences in relationships between characters per route really interesting, and I really loved most of the side-characters, especially Rika in Ukyo's route. 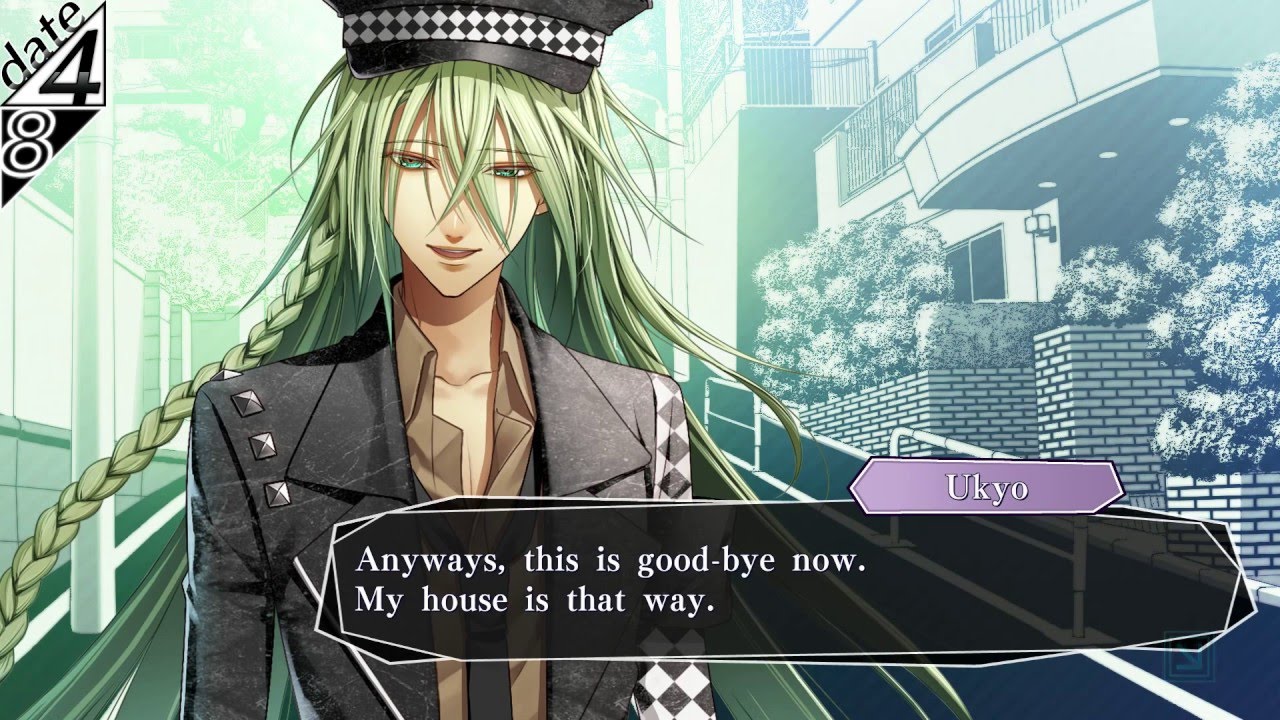 The difference between Western-original and Japanese-original visual novels is often in the amount of choices and the degree to which the narrative branches. Cinders has an immense amount of customisability between different playthroughs. Though it makes a single playthrough feel quite short, it invites you to play over and over again. I think the price point for the game is a bit high, but can definitely recommend getting it when it's on sale.

The game's weakest point is probably its love interests, none of whom are very fleshed out, but that's not really what the game is about so I can overlook it. It's much more interesting to influence Cinders' relationship with her family and to decide how she will alter her fate. I'm an unapologetic weeaboo so the art style isn't my cup of tea, but nonetheless the backgrounds are beautiful and the game looks very polished. 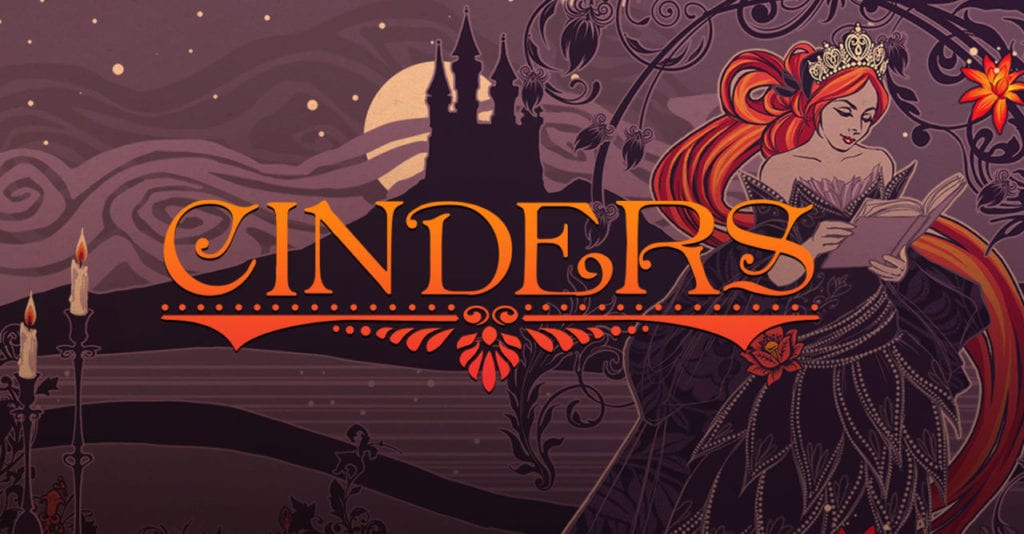 Of all the free otome games released in the West, this one comes closest to feeling like a commercial Japanese release. The artwork is simply stunning, especially the backgrounds. There's the typical Japanese structure where routes reveal a little bit of the mystery at a time and some routes have to be played first to unlock others. The story was quite gripping and I found almost all of the love interests likable, save Rumpel. Fritz was my favourite route, primarily because I love tragic stories and tragic boys (see: my two favourite boys Ukyo and Shiraishi)

Another thing I really liked about this release is the main character Lucette, who is so different from the usual otome heroines we see and really resonated with me. I've seen some who dislike her until she becomes kinder, but no, give me bitchy heroines every day. While all the boys were likable, none of them really became my best boy, but the overall quality of the game was enough to make this a very enjoyable read. 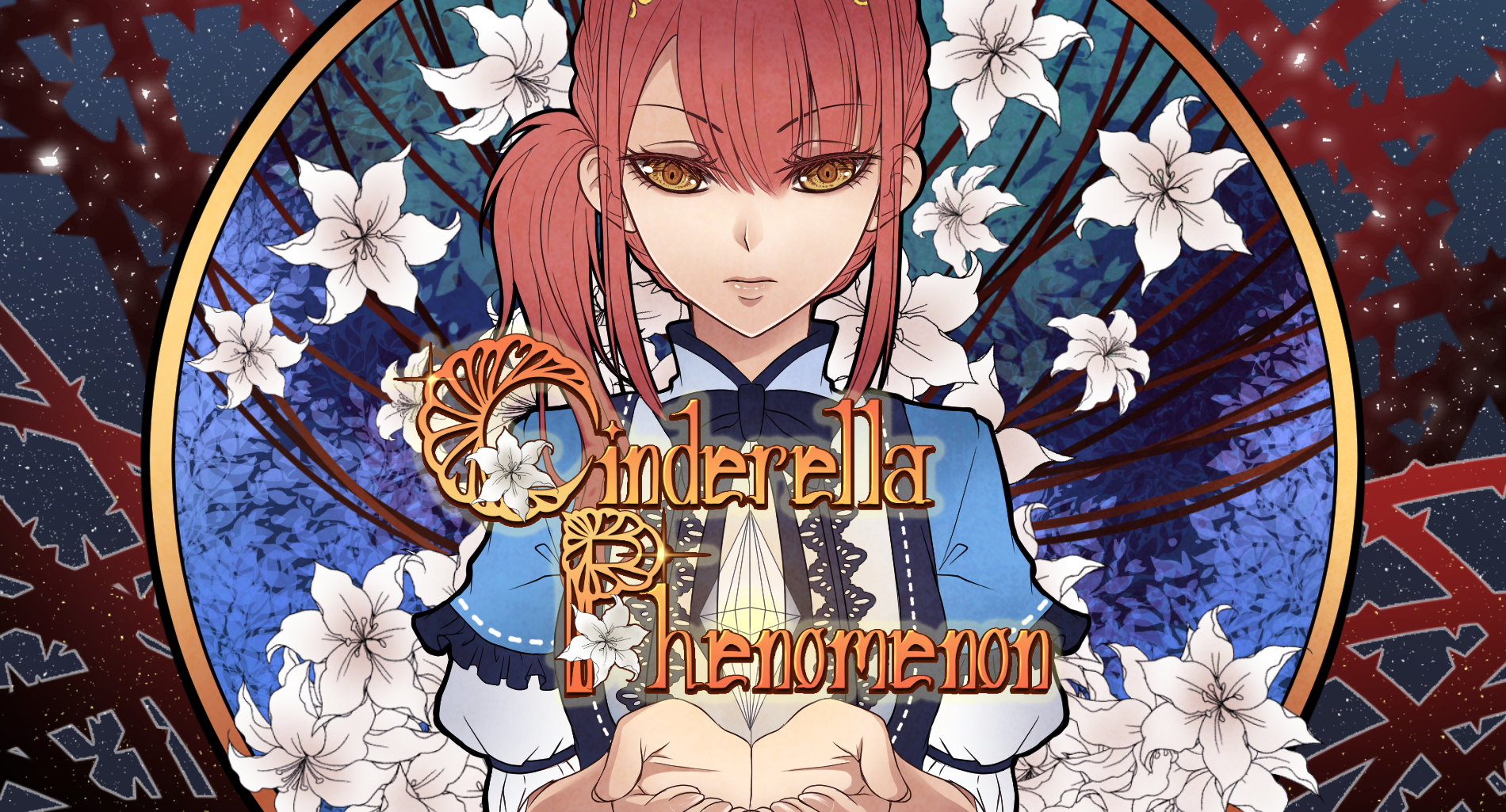 One day I'll flesh this out, but for now here's everything I've played plus a tiny opinion blurb.