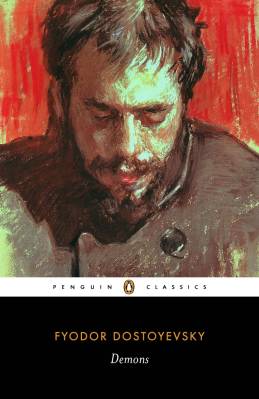 Dostoevsky is my boyfriend's favourite writer and I'd always wanted to try reading one of his books. The book is quite long and it took me a while to get immersed into it as the beginning is quite slow. We don't even get to see our main characters until maybe 200 pages in. I found the writing very compelling and the characterisation was great. I did find that barely any of the characters were likable, this was of course intentional, but made reading a bit annoying or frustrating at times.

The book is not a light read, and by the end I was feeling rather despondent, but I think it certainly achieved what it set out to do. My only complaint is that the majority of the action/tension is concentrated in the latter half, once I got to that point I couldn't put it down, but before that I was kind of wondering where it was going with a lot of things. 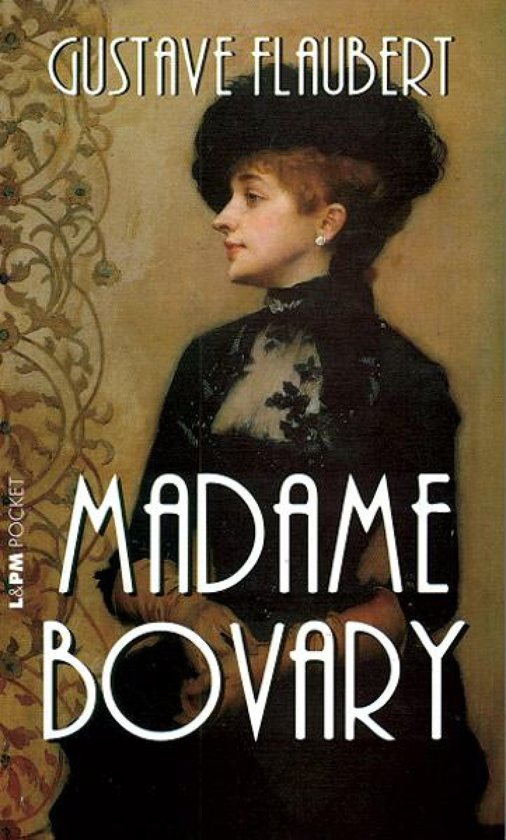 While I really loved the realist writing style and the descriptions of the setting, I found the eponymous main character to be absolutely insufferable. While the beginning of the novel is interesting, as it goes on it proves that writing about someone who is terrible bored is very difficult to make interesting.

Emma comes across as an absolutely horrible person the more the novel goes on, and I could not empathise with her at all, despite the fact that I find her struggles familiar. While I felt sorry for her husband, the events of the book are partially his fault as well. In the end, I was glad to be done with the book. 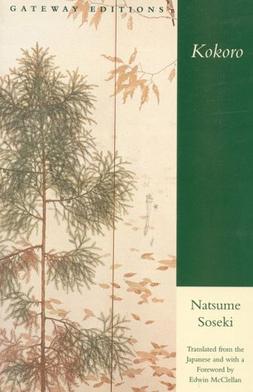 One day I would like to read this book in Japanese, as I feel it's difficult to translate all its subtleties into English. Still, I found this book to be quite enjoyable. The themes of the novel are apparent but not overbearing, the characters are conveyed in a way that gives you a great sense of their personality. I wish we got more details on the sorts of conversations the main character had with Sensei, but nevertheless Sensei was intriguing from the start.

I found the middle part perhaps a bit dragged out but it sets a good contrast as well as parallel to the third part, which is of course the meat of the book, and details Sensei's past. While Sensei feels as though he's committed a great sin, I think we nowadays would not let such a thing weigh on us remotely as much as Sensei has, but it's precisely that contrast between traditional and modern times which the author wishes to highlight. It's no less relevant today than at the time of its release.